Shareholder engagement can be a powerful force in steering a company toward better practices, but it can also backfire.

A recent Harvard Business School paper examined 2,665 cases of shareholder proposals, finding that 58% of these engagements focused on immaterial issues — with materiality determined using ESG standards from the Sustainable Accounting Standards Board (SASB). 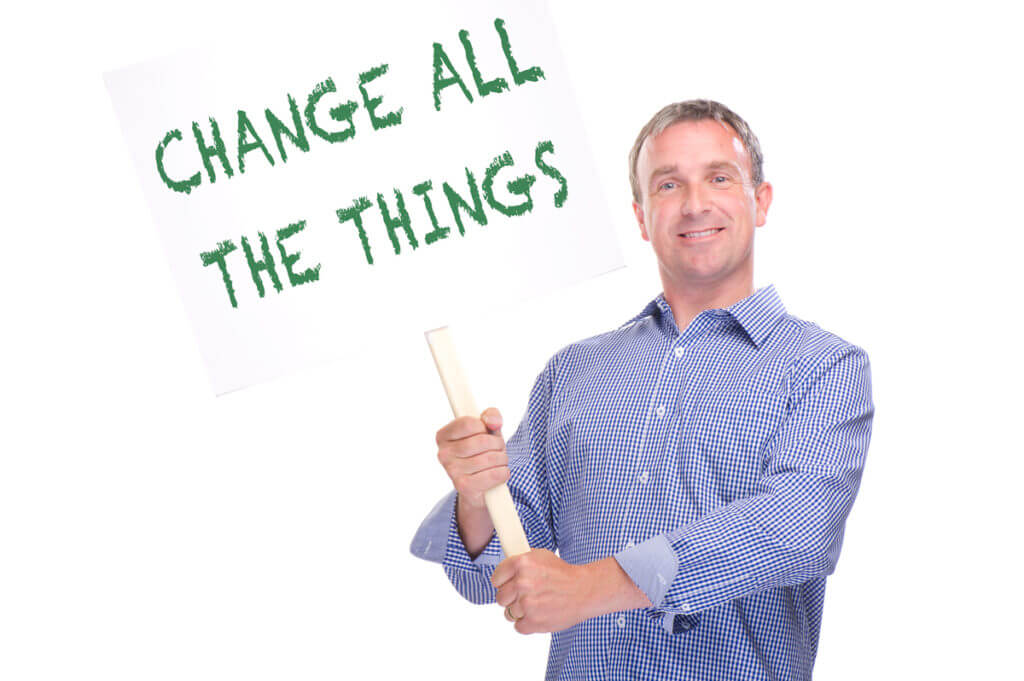 In other words, the majority of shareholder proposals are harmful to the very company in which they’ve invested. However, proposals on material ESG issues cause the company’s value to rise. The study suggests that a company’s implementation of an immaterial proposal may be due, among other factors, to an inability to judge materiality itself.

Activists may cherry-pick their favorite topics for proposals, but ultimately it’s a manager’s duty to weigh each proposal alongside the interests of all stakeholders, and versus the cost and benefit of an improvement set that includes material issues.

Even the most well-intentioned proposal deserves careful consideration and scrutiny. A familiarity with the principles behind ESG could be a valuable tool for any manager to determine the best response to activist proposals.