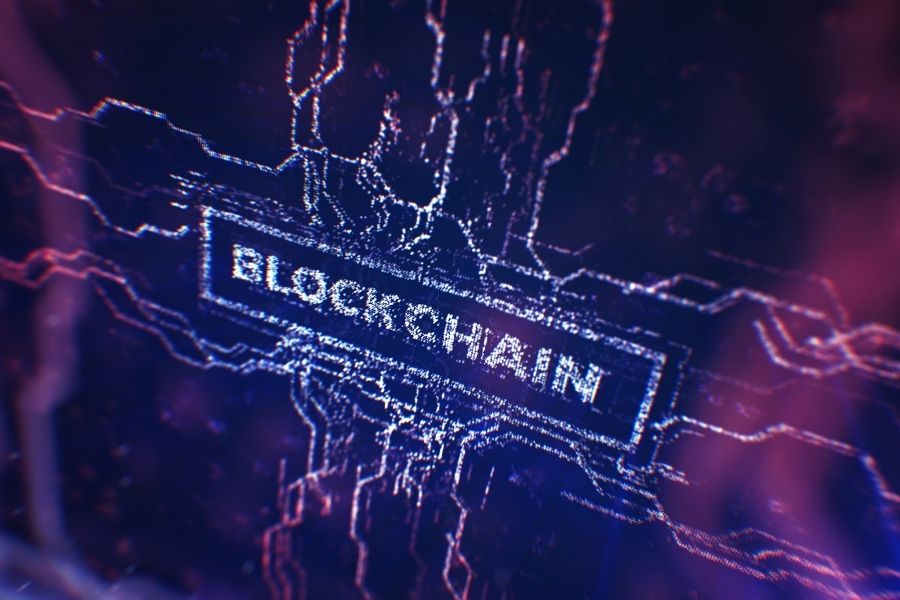 We’ll put this one in the category of “unexpected pairings” (sort of like pickles and peanut butter, or avocados and chocolate). We’re talking about blockchain and ESG.

Mining cryptocurrencies, which is tied to but is not the same as blockchain technology, uses enormous amounts of energy – Bitcoin mining takes more power than Finland uses annually –and is therefore not going to do well on any ESG scorecard. However, the underlying blockchain technology, which can be used to create a permanent record of all kinds of transactions, is a different story; it is now being put to use to measure and track carbon-cutting efforts.

A recent article by Commercial Observer (a leading commercial real estate media company) says that commercial property owners are exploring the use of blockchain technology to track and provide proof to investors, tenants and government entities of their progress with respect to meeting carbon reduction targets. Real estate companies recognize that decarbonizing their properties helps to maximize value of their investments, and information transparency is an important part of that.

As the article explains, probably the best-known developer pursuing this concept is Brookfield Properties. In March, the company announced that its sister company, Brookfield Renewable Partners, will supply renewable electricity to the property developer’s 67-story, 2.1 million-square-foot office tower, One Manhattan West. This will be Brookfield’s first building in its New York City portfolio to be 100 % powered by renewable energy, and its energy sources will be tracked on the blockchain. Other major landlords and companies are doing something similar.

What, exactly, does that mean? In the article, the senior vice president of sustainability at Brookfield, Michael Daschle, explains. He observes that everyone wants a way to prove that statements they make about clean energy use are legitimate. Using blockchain technology, properties can back those claims with “detailed information about the source, amount, the date and quality” of a particular source of energy.

Before blockchain technology, owners like Brookfield would have to check their monthly energy bill, then go to a state agency’s or Independent System Operator (ISO) website to try to figure out their renewable energy usage. Brookfield has partnered with and invested in Cleartrace, an Austin-based  property tech startup that has created decarbonization software that provides verifiable proof of energy delivery hourly. This information, recorded on the blockchain, gives Brookfield “an immutable, auditable trail”. The technology could be used to support carbon credit exchanges: New York City’s Local Law 97 will fine owners of larger buildings for exceeding certain carbon emissions caps, takes effect in 2024.

This sounds like a great idea, and we are all in when it comes to using technology to generate better metrics about ESG investing (that goes for S and G, as well as E). We can envision using a similar concept to trace the origin of sustainable seafood and other food products to support biodiversity. One thought: companies that are using blockchain technology to support ESG might want to consider a PR campaign to distance themselves from crypto-mining’s offensive carbon footprint.