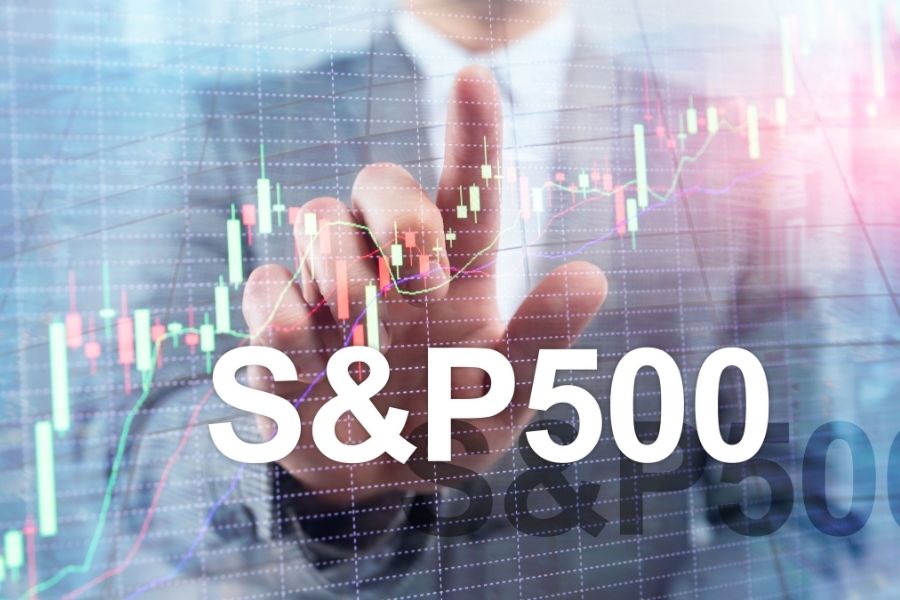 In case you missed it, Tesla was recently dropped from S&P Global Inc.’s flagship ESG index, and Elon Musk, Tesla’s founder and chief executive, immediately and harshly criticized the decision. We write about this here not to argue for or against S&P’s action, but because we think it highlights some important issues about ESG scores and indices (or indexes, if you prefer).

Musk did not mince words (he rarely does) in railing against S&P’s move. Tesla, which has arguably done more to accelerate the transition away from cars with internal combustion engines than any other car maker and develops large-scale storage solutions for solar power, was dropped from S&P’s ESG index while other companies whose primary activities harm the environment, such as oil and gas producers, were added.

Musk used Twitter (no surprise there) to express his frustration, saying that ESG “has been weaponized by phony social justice warriors.” We understand the frustration and note that we have all said things in the heat of the moment that we later regret, but we disagree with his unfortunate accusation. We also note that if Elon Musk didn’t think that Tesla being dropped from the index mattered much, he wouldn’t be raising such a fuss.

Upon hearing the news, many investors probably reacted with something like, “huh? Why?” The answer is not complicated if we focus on how S&P constructs its ESG index. Going a bit deeper, we should consider the implications of those (or any index provider’s) “inclusion rules”.

While Tesla’s cars definitely help to lower carbon emissions, its overall ESG score had fallen behind its industry peers in other categories (“S” and “G”), due to poor working conditions at its U.S. Fremont factory, claims of racial discrimination, and the way the company has handled a U.S. government probe into deaths and injuries linked to its driverless car technology.

A senior director at S&P Dow Jones Indices Margaret Dorn told Reuters that Tesla had been excluded from the index because its overall score declined slightly while the scores of other automakers had improved. As the S&P 500 ESG Index is designed to maintain overall industry group weights that are similar to the weights in the S&P 500, there is only so much room for auto manufacturers (or any other industry). Tesla was dropped from the index because its overall ESG score declined while the overall scores for certain other auto manufacturers rose.

The S&P 500 ESG Index is constructed from the ESG scores assigned to each individual company in the Index. The way S&P computes those scores is specific to each industry:  for a given industry, each indicator within the E, S, and G pillars has a different weight in calculating the total ESG score. Weights are a function of the financial materiality of each topic to the specific industry by S&P Global ESG Research.

The index methodology can change based on feedback from investors. For example, It was recently revised to expand the list of business activities that would disqualify a company from being included in S&P’s ESG indexes, such as small arms, military contracting and oil sands, with more frequent eligibility checks for business involvement and UNGC exclusions.

Instead of going any further down the rabbit hole of index construction methodologies, let’s pull back and observe that building any ESG index (or any index, for that matter) involves making choices regarding eligibility rules, inputs, weightings, etc. In the ESG arena this is particularly important because so many variables can go into the scores assigned to an individual company, from the maximum permitted level of involvement in certain business activities (0%?, 5%?, 10%?) to assessing financial materiality, and so on.

In other words, this is complicated! Even though different providers can make completely reasonable, rational decisions about how to build their indexes, we should not be surprised that those indexes differ in many ways. Of course, this gives companies (and their CEOs) leeway to criticize any given index. It also shows that in choosing a benchmark, asset managers should understand the index construction rules and how all three pillars, E, S, and G, affect the result.

At OWL ESG, we give asset managers, wealth managers, and companies the data and tools they need to understand and monitor individual, industry- and portfolio-level E, S, and G exposures. In our view, being proactively informed is better than reacting to headlines.