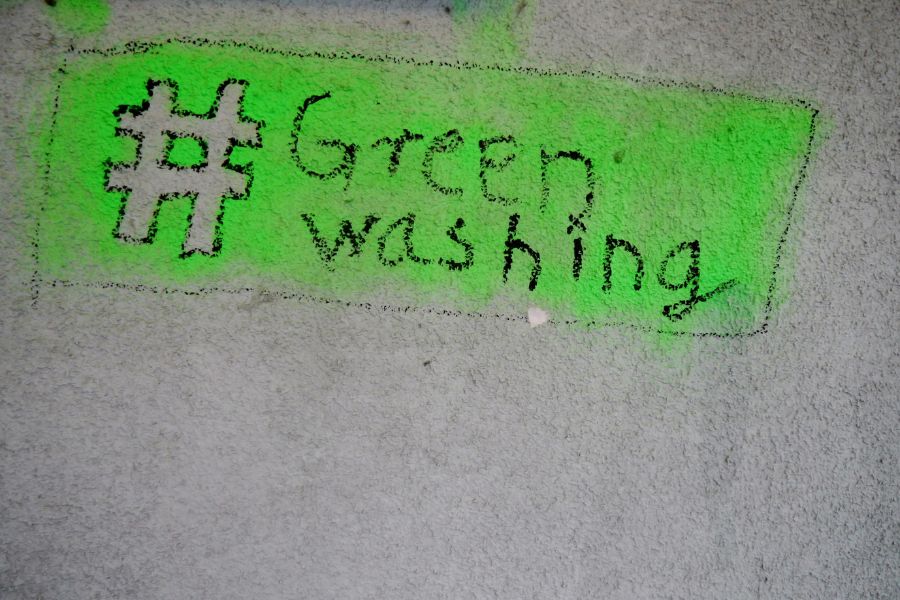 Over the past couple of years, some well-known food and beverage companies and several large agriculture and food producers, have been sued in “greenwashing lawsuits”. In these legal actions, a company is accused of making false statements about its ESG practices, in an attempt to appeal to consumers who care about sustainable practices. The specifics of the cases vary, but often include claims of unfair and deceptive trade practices, fraud, and false advertising.

According to this article from Bloomberg Law, lawsuits have targeted food and beverage companies including Coca-Cola Co. and Nestle SA over greenwashing and other misleading claims. The article says that these lawsuits focus on messaging about a company’s environmental impact, as well as labor and animal rights violations. One prominent case involved milk producer Fairlife LLC, owned by Coca-Cola, which was severely criticized when a video of animal abuse went viral a couple of years ago. The company agreed to  $21 million settlement—not because it was mistreating cows (although we hope it has stopped doing so), but to address allegations that it misled consumers.

Coca-Cola was sued last year, along with several other beverage companies, for marketing bottles as “100% recyclable” when U.S. facilities do not have the ability to completely recycle these bottles. Other companies, including BlueTriton Brands which sells Poland Spring water (among others), have been sued over their recycling claims in recent years. One can debate whether or not these lawsuits are justified, but the companies (and thus their shareholders) must address them, and deal with the public relations fall-out.

The Bloomberg Law article highlights the rise in class action lawsuits over product labeling, noting that law firm McGuireWoods stated in a recent webinar that 170 new class actions concerning labeling had been filed since the end of March 2022. The article goes on to say that an annual food litigation review by law firm Perkins Coie said that over the last year, more new class action lawsuits were filed against the food and beverage industry than in any other year in the past decade.

According to the McGuireWoods webinar, restaurants and quick-service businesses have also been hit with an growing number of lawsuits. McDonald’s Corp. and Burger King Corp. were recently sued for using PFAS, the so-called “forever chemicals” in packaging. Bloomberg states that Burger King Corp. “portrays itself as transparent, and markets its products as safe and sustainable, yet fails to disclose that its Whopper wrappers contain PFAS” which are known to be harmful to humans and the environment.

Separately, a judge found in favor of a plaintiff who said she bought Nestlé’s products, such as its hot cocoa, because social and environmental benefits were featured on the packaging. The plaintiff said she later found out that “Nestlé’s practices are harmful to the environment, and that its cocoa comes from plantations that rely on child and slave labor.”

As described in an article by law firm K&L Gates, Consumers represented by an animal rights organization filed a class action lawsuit against egg producer Vital Farms, Inc. and three of its officers. According to the suit, statements on Vital Farms’ egg cartons that said the company’s operations are “ethical” and “certified humane,” their hens are “pasture-raised,” and their “mission is the humane treatment of farm animals.” The lawsuit claimed these statements were false, and – along with pictures on the egg cartons, marketing statements on social media, and statements in the company’s SEC filings – “misled consumers into paying premium prices for eggs that they believed were ethically sourced.”

According to K&L Gates, Vital Farms argued that its use of the terms “certified humane” and “pasture-raised” was truthful because the organization Humane Farm Animal Care (HFAC) certified that the company’s operations met HFAC’s definitions of those terms. In an eye-opening (at least to us, as we are not attorneys) line of reasoning, the judge rejected this argument, saying that the terms could mislead consumers “because HFAC’s definitions were distinct from the plain meaning of the terms as understood by consumers.” The article goes on to state that the judge was “not moved” by the fact that Vital Farms’ egg cartons showed the HFAC’s web address, where consumers could find out how those terms were defined.

While Vital Farms argued that statements about its mission and the description of its practices as “ethical” were subjective and could not be disproved, the judge rejected this as well, citing prior greenwashing cases that found aspirational statements can still be misleading if they use terms that are susceptible to definition, such as “humane.”

These examples show that any company that uses ESG or sustainability claims in its  marketing efforts could be the target of greenwashing litigation. Even subjective or aspirational statements about sustainability could expose a business to a greenwashing suit, and relying on some type of ESG certification from a third party may not be a sufficient defense. On a related note, this year, the Federal Trade Commission is expected to update its “Green Guides” that provide guidance on environmental marketing claims. This will likely cause companies to reassess statements such as “our products are sustainable.”

In our view, this type of litigation shows that greenwashing is not just about investment strategies that misuse the terms “ESG” and “sustainable” in their marketing efforts. Companies must realize that consumers rely on and care about the messages conveyed about sustainability—and that’s a good thing!