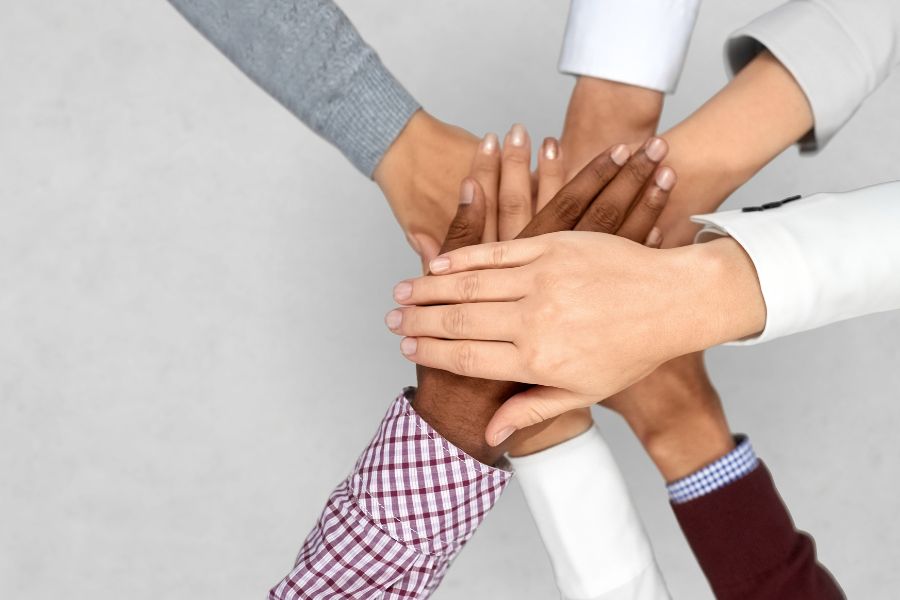 At this point in the evolution of sustainable investing there is widespread agreement that certain ESG issues are essential to long-term growth and profitability. For example, if it becomes more difficult and costly to meet basic needs due to climate change and a loss of biodiversity, there will be fewer consumers with money to spend on the goods and services that businesses produce. That matters to companies and their investors. And, we know that the damage done to a company’s reputation by scandals that could have been avoided through better oversight are very costly; thus, good corporate governance matters.

But it isn’t always easy to connect the dots between some ESG issues and profitability. One example is the push for diversity, equity, and inclusion (DEI) in the workforce, the C-Suite, and the boardroom. The issue has received a great deal of publicity in recent years and some studies argue that a diverse workforce makes for happier employees, which can improve productivity and reduce turnover, thus lowering costs and improving profit margins. Still, some grumble privately that too much time and attention is paid to DEI in the name of “political correctness”, or its more modern-day equivalent, “wokeness.”

What do we really know about diversity and corporate financial performance?

A McKinsey & Co. study confirms diversity improves profitability. Their 2019 findings show that companies whose executive teams were in the top quartile for gender diversity were 25% more likely to have above-average profitability than companies in the fourth quartile—up from 21% in 2017 and 15% in 2014. Furthermore, the greater the representation, the higher the likelihood of outperformance. Companies whose executive teams had more than 30% women were more likely to outperform those where the range was 10% to 30%, and those companies were more likely to outperform businesses with even fewer women executives (or none at all).

Personal anecdote: a friend has grumbled more than once about the design of the handle on the door of her high-end refrigerator. The refrigerator needs a good tug to pull it open and the way it is designed, the friend has to be careful or the handle will break one or more fingernails. She is willing to bet that the team that designed that handle did not include women.

Ethnic and cultural diversity are meaningful

The McKinsey study showed that firms in the top quartile in terms of ethnic and cultural diversity in 2019 outperformed those in the fourth quartile by 36% in terms of profitability, slightly up from 33% in 2017 and 35% in 2014. Interestingly, the likelihood of outperformance is higher for diversity in ethnicity than for gender.

Of course, paying lip service to diversity does not deliver results. In an embarrassing “oops”, Wells Fargo Bank (yup, another scandal for them) is under criminal investigation for conducting fake job interviews with minority candidates to satisfy in-house diversity guidelines even though it was a foregone conclusion that the job would go to someone else. Not only is this embarrassing (and worse) for Wells Fargo, it is likely to have a negative impact on its business, as research shows that heterogeneous groups tend to improve the quality of decision-making compared to homogeneous groups.

The benefits of working in heterogeneous groups applies not just to a company’s workforce; it is also important for its board of directors. An article titled “A Seat at the Table is Not Enough”, recently published in the Harvard Business Review, addresses diversity on corporate boards. In 2021, the U.S. Securities and Exchange Commission approved a rule that requires most companies whose stocks trade on the Nasdaq exchange to have at least two directors from underrepresented groups (minority, female, or LGBTQ+), or to explain why they don’t. While this may seem fair-minded to many (and “woke” to others), the article examines whether there is hard evidence that links board diversity to better outcomes for companies.

Working with the auditors of 54 public companies, researchers analyzed transcripts of every board meeting held from 1994 to 2006, counting the number of minutes each director spoke. To no one’s surprise, women and Black directors (the only underrepresented groups studied) usually spoke far less than white males. Controlling for the size of the board, during annual board meetings each white male spoke, on average, for 11% of the total time, while each woman held the floor for just 8% of the time and each Black male spoke for just 4% of the time. The researchers continued tracking this after the study ended and found that Black and female board members were still not participating nearly as much as their white male colleagues.

The researchers could not analyze why female and Black directors spoke less, as board meeting discussions are confidential. This is a touchy subject and we do not mean to paint with a broad brush, but the study authors say that anecdotal evidence suggests the behavior of white males may suppress some women and Black male board members from participating more. They cite the example of Liz Dolan, who resigned from the board of Quiksilver, the action sports and apparel company, after learning she had been excluded from critical discussions. Coincidentally (?), the company filed for Chapter 11 bankruptcy the same year. The study noted, “without the participation of underrepresented directors, the potential benefits of board diversity are lost.”

Clearly, it is not enough to add one or two female or minority members to an all-white male board, or put ethnically diverse executives in staff positions while keeping them out of roles with P&L responsibilities. The differences among us represent points of view, blind spots, and insights borne of a range of experiences that no homogeneous group (whether all white, Black or Brown, all male or female, etc.) can provide. And that range of experiences clearly translates into opportunities and value creation for businesses that are willing to embrace it.