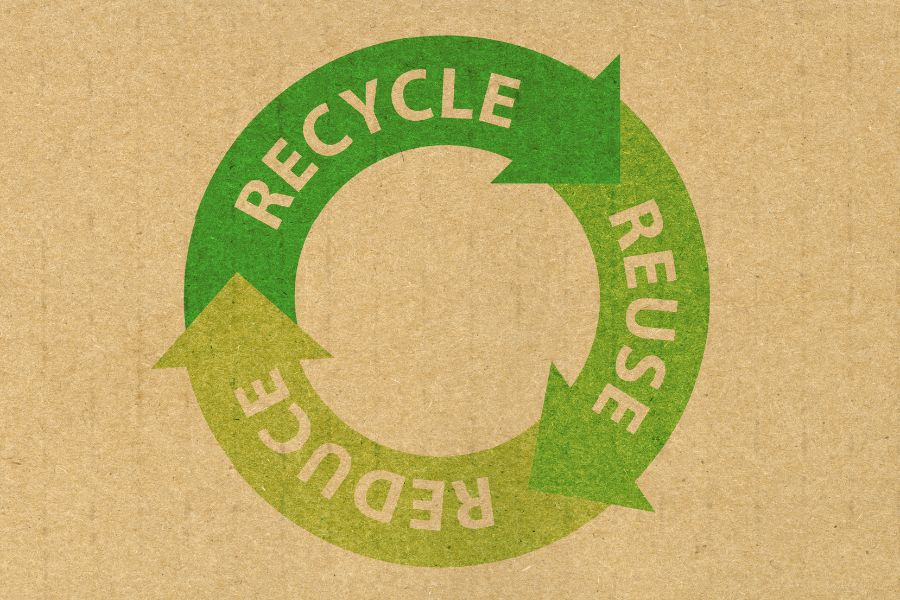 Women shouldn’t vote. Seatbelts are optional. Smoking cigarettes is “cool”. It’s okay to drive if you’ve only had a few drinks. Why would you wear a bike helmet?

In case you think we’ve gone over to the dark side, these are just a few reminders that societal norms can change. Behaviors that are deeply ingrained (many people refused to put on a seatbelt 40 years ago) give way to new customs. Recycling was not common until the 1970s. Now, most of us in the U.S., Europe and elsewhere have recycling bins at home, and we know that “reduce, reuse, recycle” are more than just words – recycling has a positive effect on the environment, makes us feel good, and is simply the right thing to do.

Now there’s another “re-“ to add to that familiar trio: “Refill”. The idea, as the word suggests, is to refill a container instead of throwing it away. If you don’t think consumers will be willing to ditch single-use plastic in favor of refillable containers that are either picked up at their home, or that they bring to a store to refill, think again. A growing number of companies are creating so-called “refill and reuse” programs (or “reuse and refill” – we’ve seen it both ways).

These efforts often involve a partnership between a start-up and well-known consumer brands and retailers. According to Strategy+Business, that approach, makes it more likely that the refill and reuse model will scale up. For example, Loop is a small, U.S.-based reusable packaging platform that delivers products to consumers, then picks up the empty package or container, and cleans and refills it (rinse and repeat!). According to the article, Loop delivers items from Procter & Gamble, Unilever, PepsiCo, Nestlé, Clorox, and Coca-Cola, among others. Loop has also announced partnerships with Kroger and Walgreens to sell products in refillable packaging in those stores. Similarly, Algramo (in Chile) and MIWA (based in the Czech Republic) are partnering with firms such as Nestlé and Unilever.

In 2020, Unilever launched a refill trial in a store in Middleton, Leeds, in the UK. The company provided household cleaning products from familiar brands in reusable stainless-steel bottles. Consumers could buy a concentrated solution that allowed them to reuse their spray bottles by adding water. According to an article from Packaging Europe, the trial was the company’s largest reuse trial in Europe. Pablo Costa, VP of Packaging at Unilever, said that “uptake of the trial exceeded expectations with weekly purchases of Persil from the refill zone reaching a third higher than the equivalent single-use pack.”

In 2018, China blocked imports of plastic recyclables—usually shipped from Europe and North America— and other Asian countries did the same. Recycling has become increasingly expensive, and companies that want to reduce plastic waste are looking for alternatives. Consumers are starting to understand that most (over 90%) of the plastic we toss in recycling bins ends up in a landfill, or worse (the oceans). And unlike glass or aluminum, plastic can only be recycled once or twice.

Kearney recently published an article titled “Five myths about reuse and refill” that does a great job (in our opinion) of addressing criticisms of this approach. The myths Kearney debunks are:

As the saying goes, waste not, want not. That phrase apparently has its origins in a play that was published in 1576. Almost 450 years later, the growing support for refill-reuse shows it is more relevant now than ever. OWL ESG’s data can help companies and investors understand how sustainability efforts are evolving in different industries. Contact us to learn more.