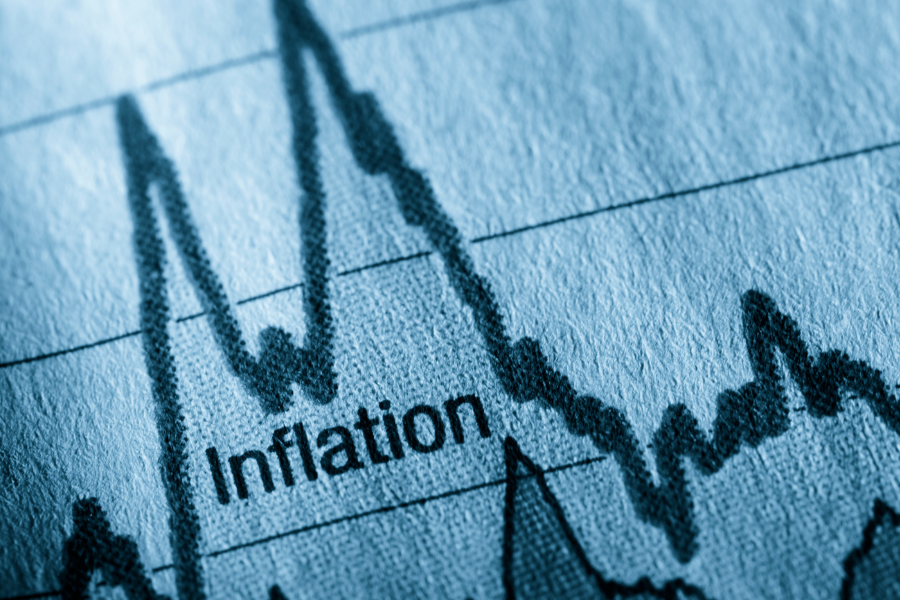 The Act could be truly game-changing in terms of the U.S.’s ability to approach emission-reduction targets set under the Paris Agreement. The U.S. has pledged to reduce its greenhouse gas emissions by 50-52% below 2005 levels by 2030. According to the Rhodium Group, the Inflation Reduction Act may help to reach as much as a 44% reduction, compared to a maximum of 35% under current policy.

The Act is generally viewed as a big win by everyone who is even moderately concerned about climate change—which should be everyone. However (there’s always a “however”…) those who want a more forceful push to a clean energy economy point out some of the Act’s not-so-green components. For example, according to the Columbia Climate School at Columbia University, while the bill includes “an unprecedented fee on methane emissions,” it includes ways to avoid those fees, and “much more significant penalties for carbon emissions from power plants were eliminated early on by (West Virginia’s) Senator Manchin…therefore coal plants will continue their decline, but not as rapidly as we need.”

Methane gas leaks and burning coal are two of the biggest contributors to greenhouse gases. Replacing them with cleaner energy sources should be the goal, but if we follow the principal of what is known as a Just Transition, that should happen over time. That’s right—not immediately, but over a reasonable period of time.

So, what is meant by a “just transition”? A Google search reveals a number of definitions that differ slightly but they are similar in their core principals. We think this one from the Just Transition Alliance does a good job – we emphasize certain parts that tie in to this discussion:

“Just Transition” is a principle, a process and a practice. The principle of just transition is that a healthy economy and a clean environment can and should co-exist. The process for achieving this vision should be a fair one that should not cost workers or community residents their health, environment, jobs, or economic assets.

Let’s dwell on this for a moment. “A healthy economy and a clean environment can and should co-exist…” and “should not cost workers…their jobs or economic assets.” To those who oppose regulations intended to reduce greenhouse gas emissions because they believe “tree-hugging environmentalists” will destroy jobs and economic prosperity, we respond by emphasizing the just transition. For workers in the coal industry who are concerned that they will be harmed as we transition from burning coal to solar and wind, the just transition addresses this. As societies shift to rely on electric vehicles instead of gasoline-powered cars and solar panels to power our homes, the need for workers in those industries will increase – a just transition calls for training programs and competitive salaries to protect workers and even add jobs.

A just transition also means we do not allow the goal of eliminating emissions to get in the way of reducing emissions. We need to keep the lights on and buildings heated while keeping costs under control. It would certainly not be “just” to do otherwise. Therefore, continuing to produce natural gas can be seen a part of the just transition. Natural gas is cleaner-burning than coal, so using it instead of coal in power plants makes sense as we build up our clean energy capacity. The U.S. Energy Information Administration shows that as the U.S. has reduced its use of coal, CO2 emissions have declined even as the use of natural gas has increased.

From a purely economic standpoint, a just transition makes sense because a rising tide lifts all boats. This argues in favor of helping emerging markets transition to clean energy sources. Let’s set aside for a moment the fact that it is just to do so—developed countries represent a smaller percentage of the world’s population but are responsible for producing a disproportionately large percentage of the world’s greenhouse gas emissions. We in the developed world should help to fund the infrastructure development that will allow emerging market countries to move to renewable energy sources because it will help those economies to grow.

First of all, building renewable energy infrastructure would create jobs as workers in developing countries would be needed to support those projects. More jobs means more consumers buying more stuff. That sounds like economic growth. In contrast, if we impose economic harm on emerging economies by making traditional fuel sources prohibitively expensive (or even unavailable) as we transition to a clean energy world, those of us in developed countries would be hurting ourselves.

At a minimum, economic harm in emerging markets leads to fewer consumer purchases by that large segment of the world’s population. That hurts companies that are part of global supply chains that serve consumers everywhere. Worse, it can lead to civil unrest (Sri Lanka is a recent example). When governments must use more of a country’s income to cover basics such as fuel and food, that leads to high inflation and protests, which often causes governments to collapse, contributing to instability and often corruption. No good outcomes.

So, we congratulate Congress on showing the U.S. is committed to a more sustainable future. We also note the importance of making a just transition to that future, and emphasize that companies in all industries can be a part of that effort—by supporting green energy, reducing waste and helping to train workers for that cleaner economy. Contact us to learn how OWL ESG’s ratings and data can help you to analyze how companies are contributing to that effort.