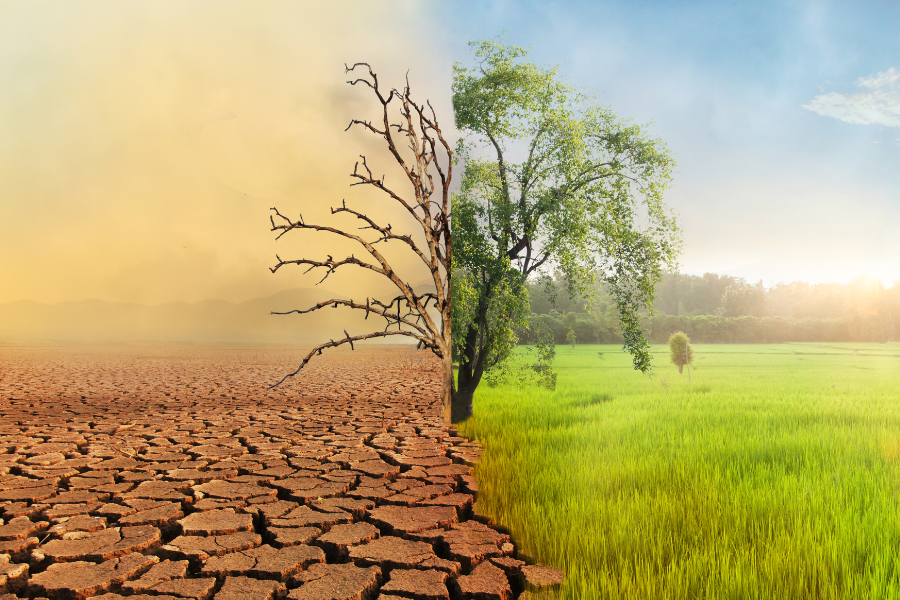 Carl Sagan once wrote, “For me, it is far better to grasp the Universe as it really is than to persist in delusion, however satisfying and reassuring.” In other words, he dealt in facts.

For those who are not old enough to remember Carl Sagan, he was an astronomer, planetary scientist, cosmologist, astrophysicist, astrobiologist, and author who was able to explain complex things in beautifully simple terms and cared deeply about making science accessible to everyone. He co-wrote and hosted the award-winning television series Cosmos: A Personal Voyage, which is the most widely watched series in the history of American public television and has been seen by at least 500 million people in 60 countries.

In a talk he gave way back in 1990, Sagan discussed why it makes sense to spend a lot of money to deter and mitigate the possible effects of something that could be catastrophic, even if there is some debate about whether that thing is inevitable. He compared military spending during the Cold War period to build up the U.S.’s military capabilities in response to concerns about what the USSR might do to the decision we face today about spending to fight climate change.

We walk through Sagan’s rational, fair-minded analysis below, but encourage you to watch the video in its entirety (and yes, he does say “billions and billions” at least once!).

For these reasons, Carl Sagan took predictions of global warming very seriously. He also acknowledged that some people do not believe that these dire predictions are inevitable and thus resist spending money to fight climate change. In response, he asks the following:

What if this pushback had prevailed at the height of the Cold War? Starting in 1945, the U.S. spent a total of about $10 trillion (that’s $19.2 trillion in today’s dollars) fighting the Cold War. Were we sure the Russians were going to invade? Obviously not 100% sure! What if we were only 10% certain? There was still a strong argument that we still had to prepare for the worst case because the outcome if we were not prepared could be disastrous.

What could you buy for $10 trillion in 1990? According to Sagan, everything in the U.S., except the land. Every house, building, truck, bus, car, airplane, article of clothing, etc. It was a huge amount of money, spent to protect us against something that was uncertain, but potentially catastrophic.

Sagan then asks, why doesn’t the same argument apply to spending to fight climate change? Even if you think there is only a small chance that the predictions are correct, the consequences are so dire, isn’t it appropriate to spend today to try to prevent that catastrophic outcome, just as we spent enough money to buy everything in the U.S. to ward off a Russian invasion?

Sagan then points out (and this gets at the heart of ESG investing) that unlike military spending, which benefits only a segment of the economy for a limited period of time, all of the money we would spend fighting climate change would be economically beneficial EVEN IF CLIMATE CHANGE DOES NOT HAPPEN. He suggests taking the following steps:

Lastly, he shows that these steps make economic sense on their own, whether you believe in global warming or not:

CO2 emissions do not recognize national boundaries and the impact of fighting climate change will take time. Therefore, it requires an global, trans-generational, non-political effort. We cannot emphasize enough this point that Carl Sagan made: a financial commitment to head off this potential catastrophe will yield substantial economic benefits, with 100% certainty.

P.S. The day we wrote this article, Yvon Chouinard, the founder of Patagonia, the outdoor gear and apparel company, announced he was donating his entire ownership of the company to the cause of fighting climate change. While it’s not $10 trillion, it is over a billion. Perhaps he sees that if we do not confront this threat in a serious way, the “great outdoors” that people enjoy so much today will no longer exist, which means Patagonia’s business depends on it.