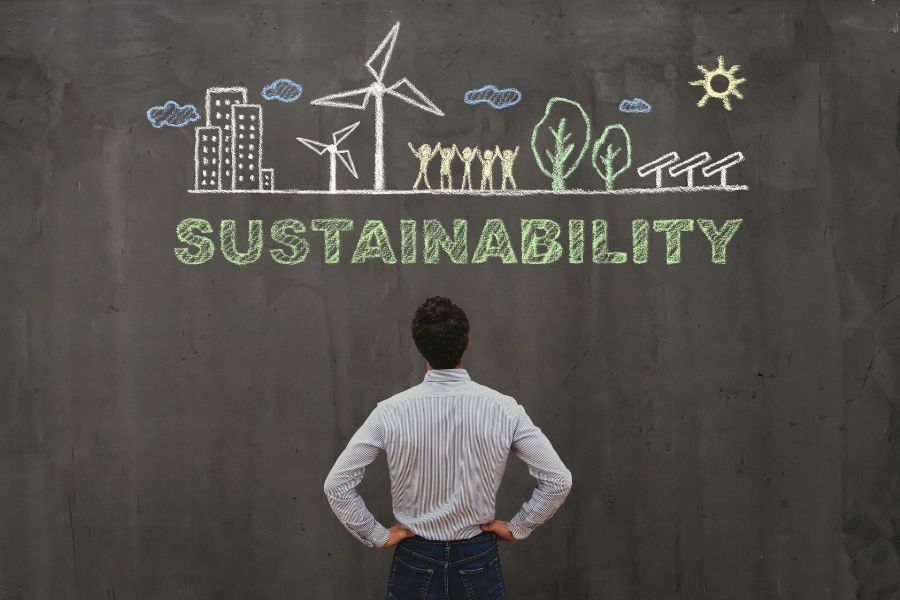 The KPMG Survey of Sustainability Reporting (the Survey) is one of the most comprehensive pieces of global research in the sustainability arena. First published in 1993, the Survey is produced every two years. In this article, we summarize some interesting findings from the 2022 report,  titled “Big shifts, small steps.”

The 2022 Survey analyzes Environmental, Social and Governance (ESG) and sustainability reports, financial information, and websites from 5,800 companies in 58 countries, territories, and jurisdictions. KPMG says this is its most extensive survey to date; five new countries participated this time (Estonia, the Philippines, Uruguay, Venezuela, and Vietnam), and both Chile and Israel returned after not reporting in 2020.

Europe ranks second on a regional basis, with 82 percent of its N100 companies reporting on sustainability. The Americas declined three percentage points from KPMG’s 2020 report, to 74 percent, due to a steady decline in Latin America’s reporting rate. Before we wring our hands and level harsh criticisms, it is worth noting that the decline is driven largely by the inclusion of new countries with lower reporting rates. North America remains the strongest in the region with reporting rates among companies at 97 percent. There was a small decline in reporting from the Middle East & Africa, from 59 percent in 2020 to 56 percent in 2022.

From a “best-in-progress” perspective, kudos to Iceland, the UAE, and South Korea, whose reporting rates increased by 39 percent, 22 percent, and 22 percent, respectively, compared to 2020. Moving in the wrong direction, declines of 16 percent were seen in both Mexico and Argentina, and 12 percent in Turkey. We hope that this type of negative publicity pressures more reputation-conscious companies in more countries to step up.

The report identifies five major emerging trends in sustainability reporting. While they provide some encouraging progress, they also highlight the amount of work that remains:

A note on materiality: Materiality assesses the impact that a given ESG-related topic will have on a company, its stakeholders, and broader society. KPMG states that 39 percent of companies in the G250 are reporting on these three impacts, but less than one-third in the N100 do so. OWL expects the use of materiality assessments to increase around the world going forward.

Expanding on the fifth of the five trends noted above, the Survey shows that businesses increasingly recognize that they have a role in helping to achieve climate targets; 71 percent of the N100 and 80 percent of the G250 set carbon reduction targets. More good news: most companies recognize that they must actually reduce emissions to achieve their carbon targets rather than rely solely on carbon credits. It is a bit puzzling to us that only 64 percent of the G250 formally acknowledge that climate change is a risk to their business. No one is immune, whether it be the direct impacts from changing weather patterns and severe weather events, regulatory impacts, stranded carbon assets, or any of the other myriad knock-on effects of anthropogenic climate change.

There is also some good news on a sector basis. Under pressure from stakeholders, resource-intensive sectors are now leaders in disclosing climate targets. Seven of the top 10 positions in the N100 in 2022 are held by these sectors, and the leaders include the automotive and mining industries. Also encouraging is the marked growth of target disclosures in the technology, media, and telecommunications sectors. While there were some gains noted, the Survey found that the healthcare and financial services sectors continue to show room for improvement.

There is much more of interest in KPMG’s 78-page report and we encourage everyone to dig into the details when you have time. To close, the importance of ESG disclosures and understanding the risks and benefits sustainability issues represent is perfectly summed up by this quote from the Head of Global ESG KPMG International, a Partner at KPMG in the UK:

“Those with vision and an unyielding focus on the future will likely seek and embrace business opportunities for long-term value creation in a purpose-led, sustainable, low-carbon economy. We have tools. We have knowledge and awareness. We have responsibility. Let’s commit.”

OWL ESG provides the kind of raw data that underly the sustainability reports KPMG references in this survey. Learn how you can leverage what we do to collect this data and compile the most comprehensive and up-to-date source of ESG data in the industry.